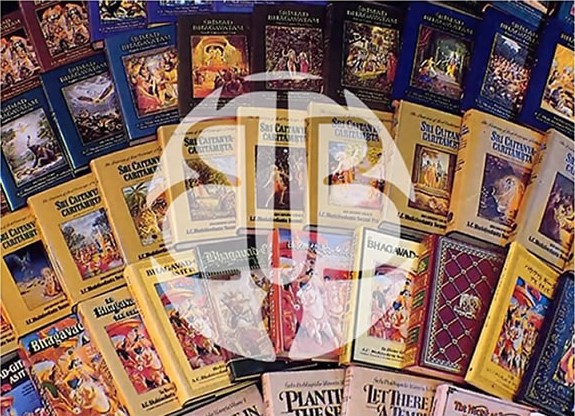 The Bhaktivedanta Book Trust (BBT) is the world's largest publisher of books on Vedic literature and the philosophy, religion, and culture of the Vedic tradition of India. Its publications include original scriptural works, translated into more than 100 languages, and books that discuss and explain these traditional texts.

BBT publishes the Bhagavad-gita, Srimad-Bhagavatam, Isopanisad, Narada-bhakti-sutra, and the Sri Chaitanya-charitamrta, and numerous other books. These books teach people how to lead a healthy, happy and contended life. These books cater to the overall well being of the person.

The BBT was established in 1972 by His Divine Grace A.C. Bhaktivedanta Swami Prabhupada, Founder-Acharya of the International Society for Krishna Consciousness. BBT is the publisher for his books.

For Retailers : A whole read of authentic spiritual literature as it is.

For ISKCON temples / BBT Branches :This website will serve ISKCON Temples in India and abroad give them the experience a person gets when he shops Amazon. BBT will give each temple/bbt a user id and password and they will use the same to place their order, track their order, get payment history, get invoices etc. Temples outside India will see the inventory in dollars and will follow same procedure. For more details go through the video.